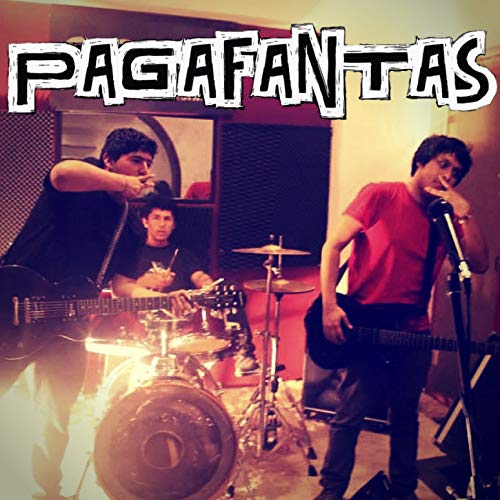 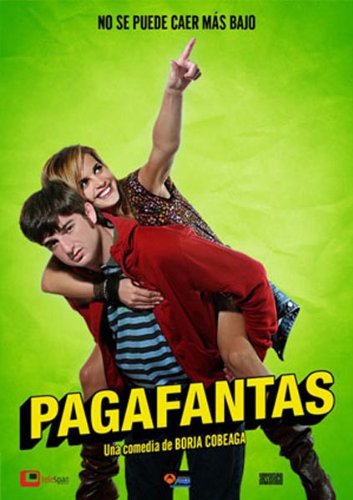 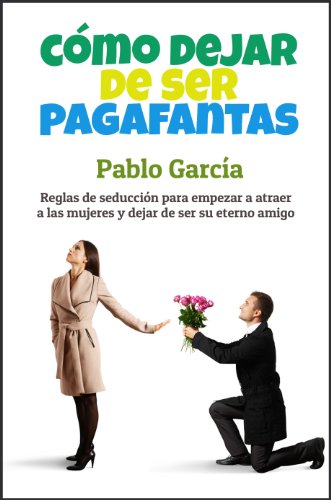 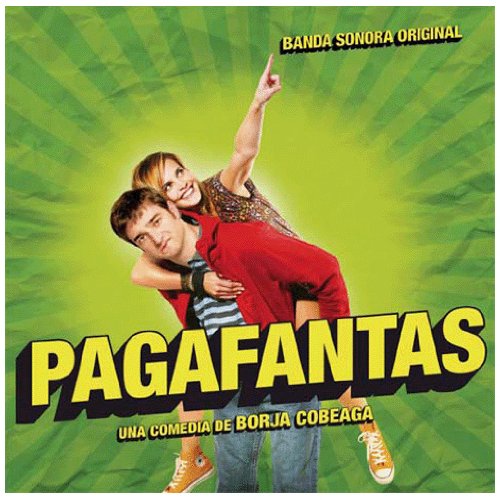 DVD & Blu-ray / Filme /
Bei Preis prüfen!* »
Spanien Edition, PAL/Region 2 DVD: TON: Spanisch ( Dolby Digital 5.1 ), Englisch ( Untertitel ), Spanisch ( Untertitel ), WIDESCREEN (1.85:1), BONUSMATERIAL: Anamorphic Widescreen, Filmographies, Foto-Galerie, Kommentar, Szene Zugang, Trailer(s), Wechselwirkendes Menü, SYNOPSIS: Pagafantas (from Latin pag-fantas paying fantas) 1. adjective describing the male subject who is constantly ridiculed because he believes he is having a relationship with a female subject who only considers him a friend and uses him to pay the drinks. Chema is not aware of this but he is about to become the biggest Pagafantas in history. In fact, he is turning his life upside down in the hope that for once somebody will pay the Fantas for him. He has just broken up with Elisa, his girlfriend of six years and has gone back to his mother's. He intends to do everything he has not been able to do in six years. But everything changes on the night he meets Claudia, a wannabe Argentinean hairdresser who has just arrived in Spain. She is gorgeous and fun. And the best part is that she knows nobody in Spain. ...Friend Zone ( Pagafantas ) 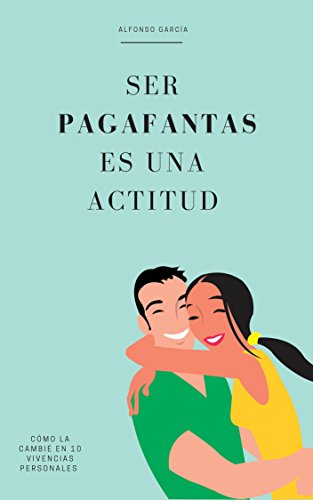 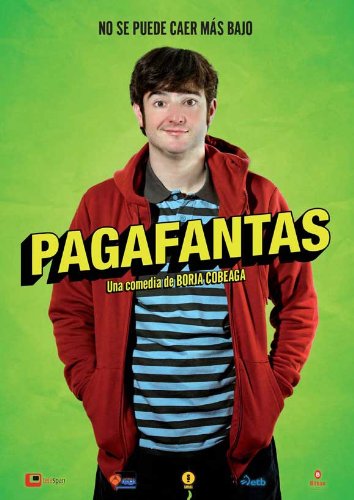 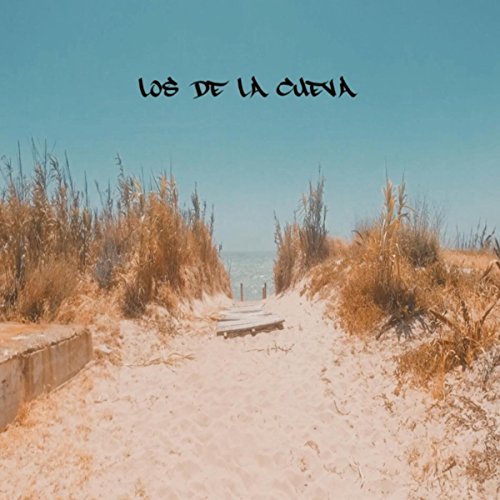 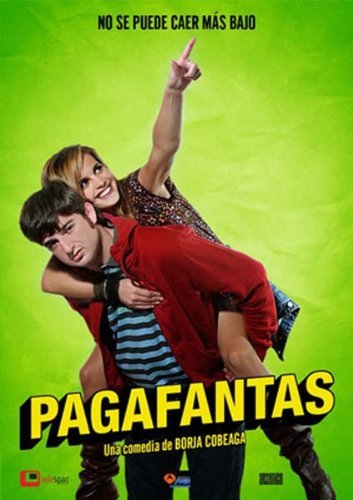 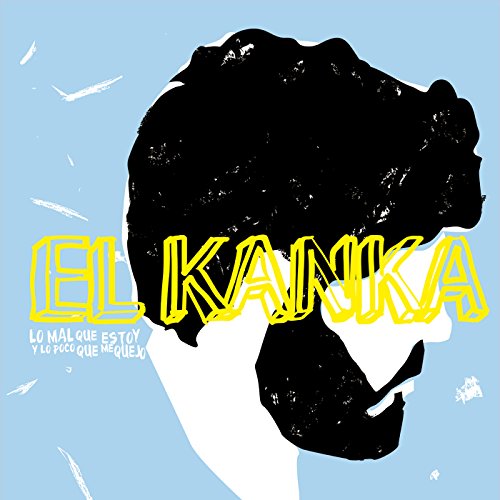