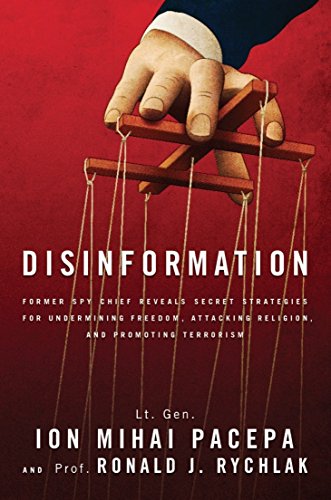 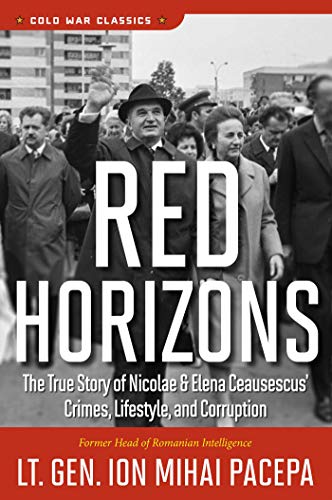 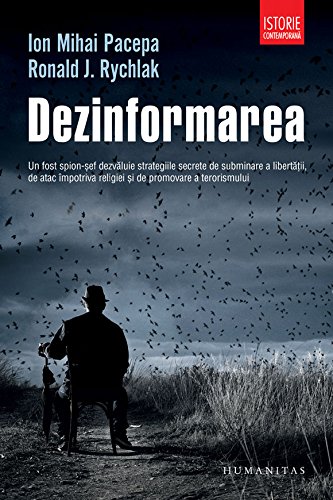 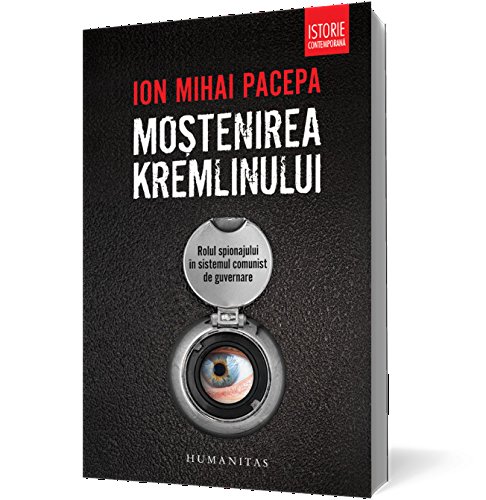 Fremdsprachige Bücher / Sachbücher / Politik / Ideologien /
Bei Preis prüfen!* »
The highest-ranking Soviet bloc intelligence official ever to defect to the West, Lt. Gen. Ion Mihai Pacepa is at it again. A quarter century ago, in his international bestseller Red Horizons, Pacepa exposed the massive crimes and corruption of his former boss, Romanian President Nicolae Ceausescu, giving the dictator a nervous breakdown and inspiring him to send assassination squads to the U.S. to find his former spy chief and kill him. They failed. On Christmas Day 1989, Ceausescu was executed by his own people at the end of a trial whose accusations came almost word-for-word out of Red Horizons. Today, still living undercover in the United States, the man credited by the CIA as the only person in the Western world who single-handedly demolished an entire enemy espionage service--the one he himself managed--takes aim at an even bigger target: the exotic, widely misunderstood but still astonishingly influential realm of the Russian-born science of disinformation. Indeed, within these pages, Pacepa, along with his co-author, historian and law professor Ronald Rychlak, expose some of the most consequential yet largely unknown disinformation campaigns of our lifetime. Here the reader will discover answers to many crucial questions of the modern era: Why, during the last two generations, has so much of the Western world turned against its founding faith, Christianity? Why have radical Islam, jihad and terrorism burst aflame after a long period of apparent quiescence? Why is naked Marxism increasingly manifesting in America and its NATO allies? What really happened to Russia after the Berlin Wall came down? Like the solution to a giant jigsaw puzzle lacking one crucial piece, Disinformation authoritatively provides the missing dimension that makes the chaos of the modern world finally understandable. By its very nature, a disinformation campaign can work only if the seemingly independent Western press accepts intentionally fabricated lies and presents them to the public as truth. Thus, Pacepa and Rychlak also document how the U.S. mainstream media's enduring sympathy for all things liberal-left has made it vulnerable to--indeed, the prime carrier of--civilization-transforming campaigns of lying, defamation and historical revisionism that turn reality on its head. In Disinformation, you'll discover: How destroying the reputation of good leaders has been developed into a high art and science. How Pope Pius XII --a generation ago the world's most high-profile Christian leader, who personally saved countless Jews from Hitler's Holocaust--was transformed, through the magic of disinformation, into a Nazi sympathizer. How Christianity and Judaism have been targeted for constant denigration and defamation through an ongoing campaign of disinformation. How the Soviet bloc planted 4,000 agents of influence in the Islamic world, armed with hundreds of thousands of copies of the most infamous anti-Semitic book in history, to fan the flames of ancient Arab resentments against the U.S. and Israel and sow the seeds of anti-Semitism that would later bloom in the form of violence and terror toward Jews and Christians. How the defamatory attacks on American soldiers John Kerry made before Congress upon his return from Vietnam--charges later discredited and repudiated--were identical to a contemporaneous KGB disinformation campaign concocted to turn Americans against their own leaders. How supposedly respectable institutions like the World Council of Churches have long been infiltrated and controlled by Russian intelligence. How much of the world came to believe that the U.S. government itself masterminded the assassination of President John F. Kennedy. How the Soviet Union has been transformed into the first intelligence dictatorship in history. How disinformation is still very much alive in the age of Obama, remaining a powerful engine in the ongoing socialist transformation of America. All this and much more is meticulously documented in Disinfor

Fremdsprachige Bücher / Geschichte / Europa / Osten /
Bei Preis prüfen!* »
Red Horizons A former chief of Romania's foreign intelligence service reveals the extraordinary corruption of the Nicolae Ceausescu government of Romania, its brutal machinery of oppression, and its Machiavellian relationship with the West. An in side story of how Communist Party leaders really live. Full description

5 - Programmed to Kill: Lee Harvey Oswald, the Soviet KGB, and the Kennedy Assassination 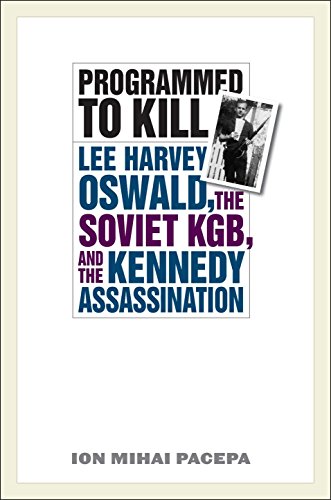 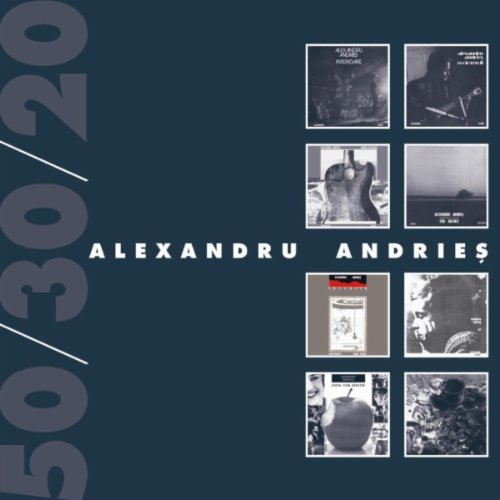 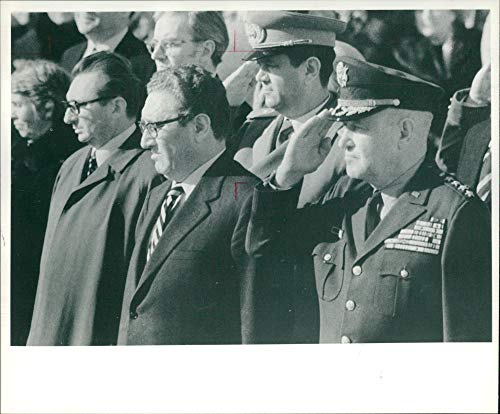 Henry Alfred Kissinger is an American statesman, political scientist, diplomat and geopolitical consultant who served as United States Secretary of State and National Security Advisor under the presidential administrations of Richard Nixon and Gerald Ford.
This photograph originates from the International Magazine Services photo archive. IMS was a editorial photo archive in Scandinavia founded in 1948 but evolved from older archives that have images in the collection also. The archive is in great condition and been in storage for a long time and the images in the collection are now being sold off one by one. The images in this archive where distributed in only 10-15 copies around the world at the time and many copies have been lost or damaged during time, each copy from the collection is therefore very rare and unique. This kind of rare images are not only a great thing to own but also a great investment. Own a piece of history with this great photography memorabilia. By purchasing a photo from IMXPIX Images, copyright does not transfer. We are selling these photos as collectibles only and no copyright is implied. Detected: OCR: 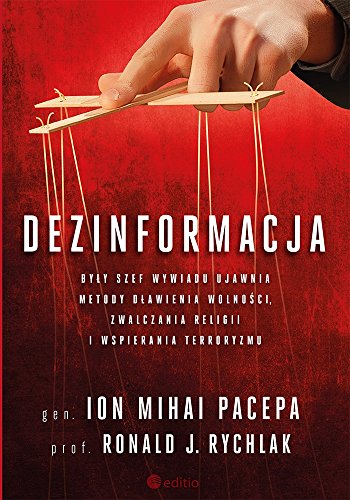 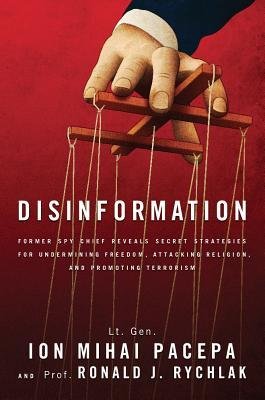 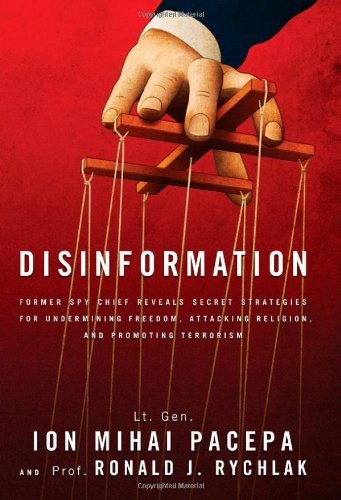